Sandfire is pleased to advise that it has completed the US$1,865 million acquisition of 100% of the MATSA Mining Complex in south-western Spain.

With the successful completion of the transaction, Sandfire will exercise operational control and economic ownership at MATSA effective from 1 February 2022.

The transformational acquisition, which was announced on 23 September 2021, delivers Sandfire 100% ownership of MATSA, located in the world-class Iberian Pyrite Belt in the Huelva Province of Andalusia in south-western Spain. 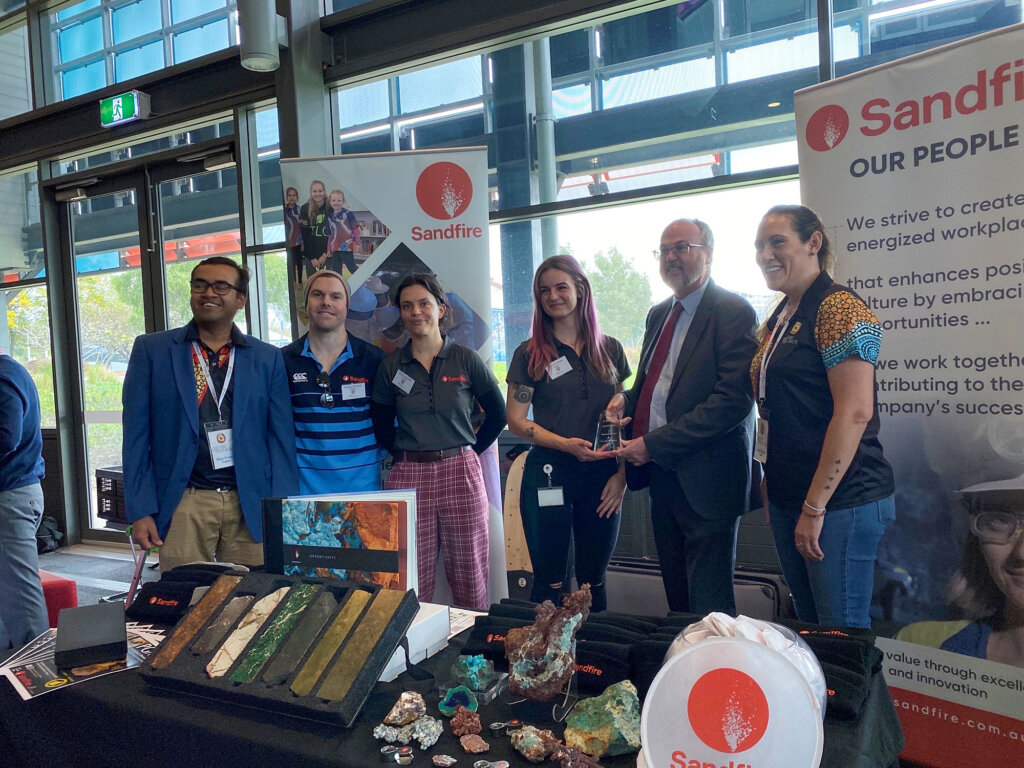 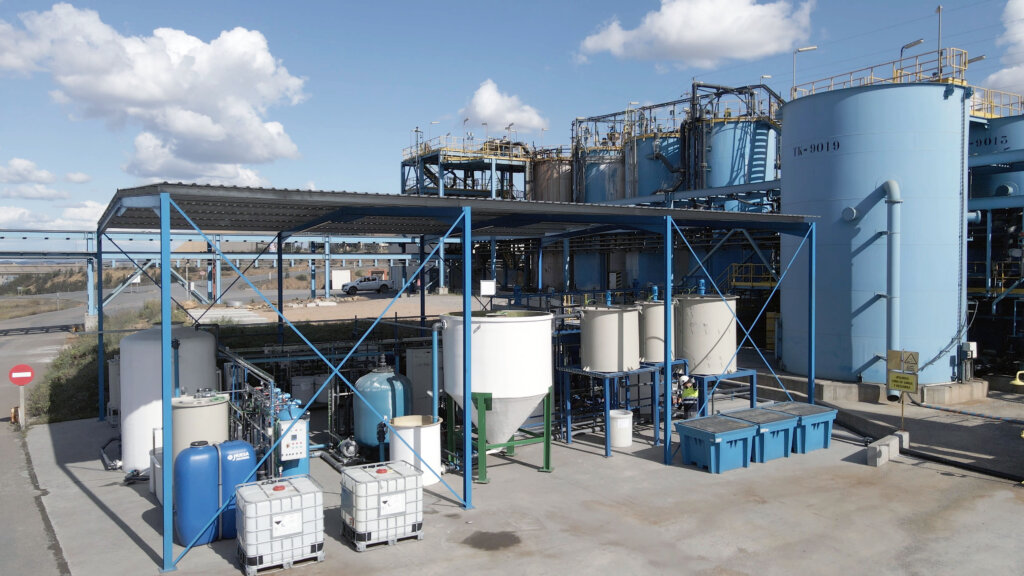 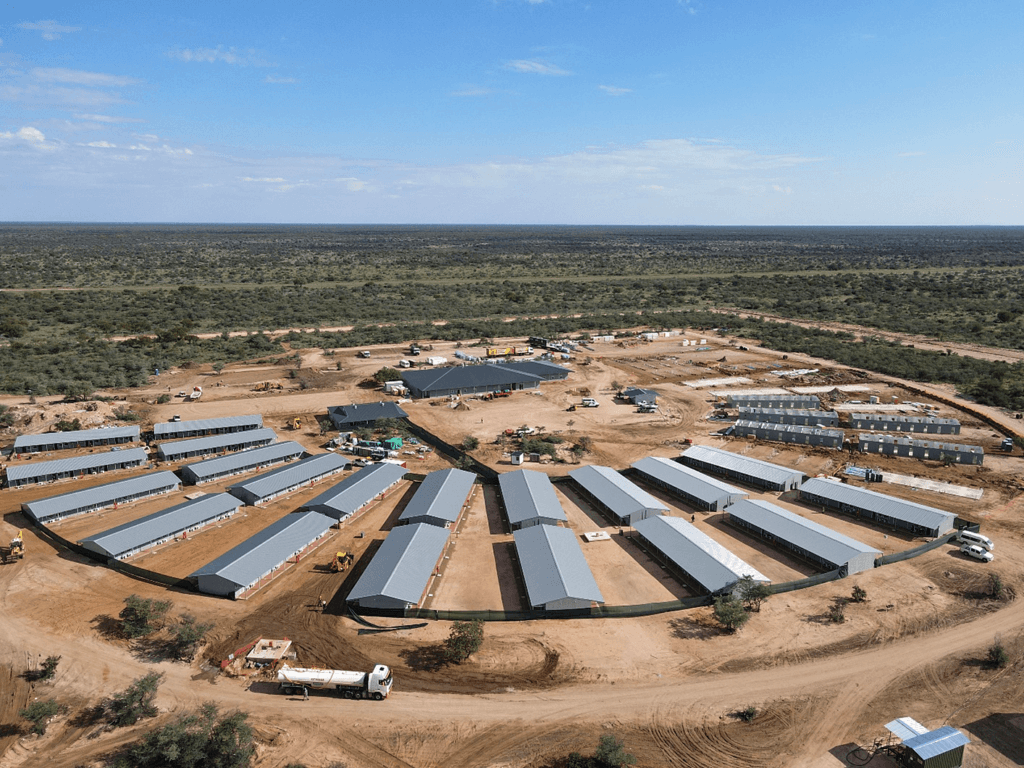 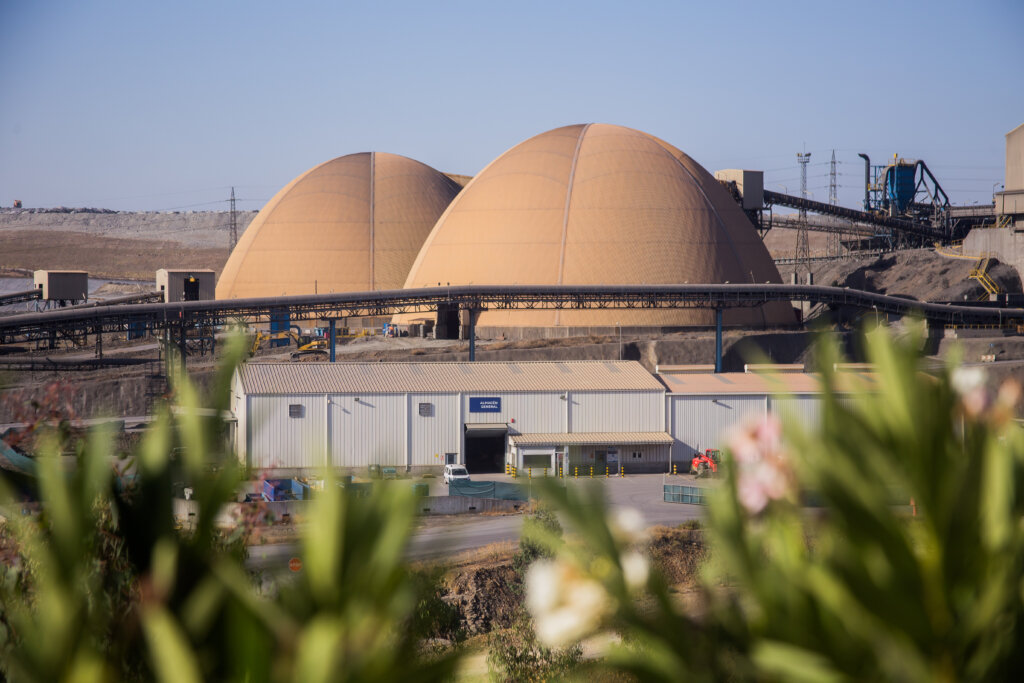 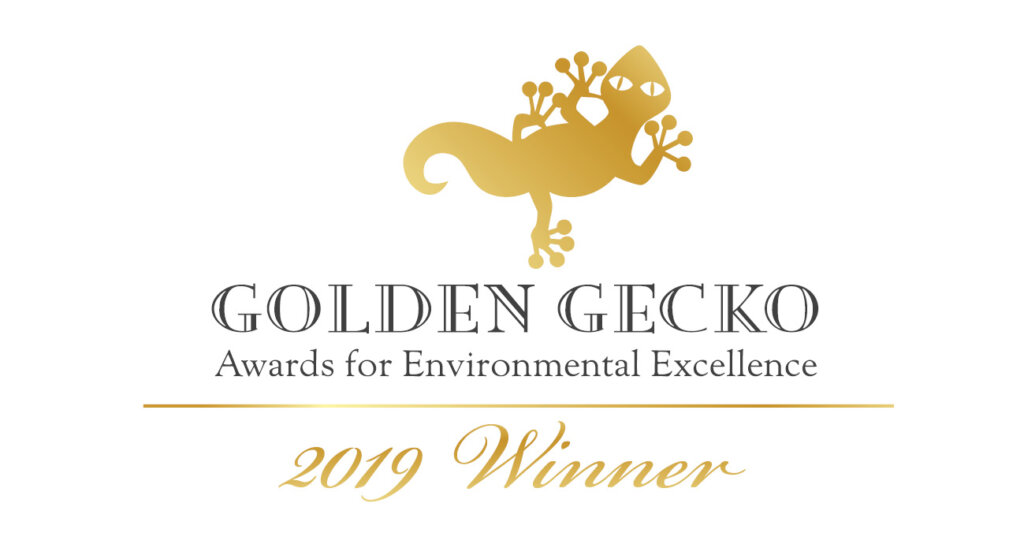